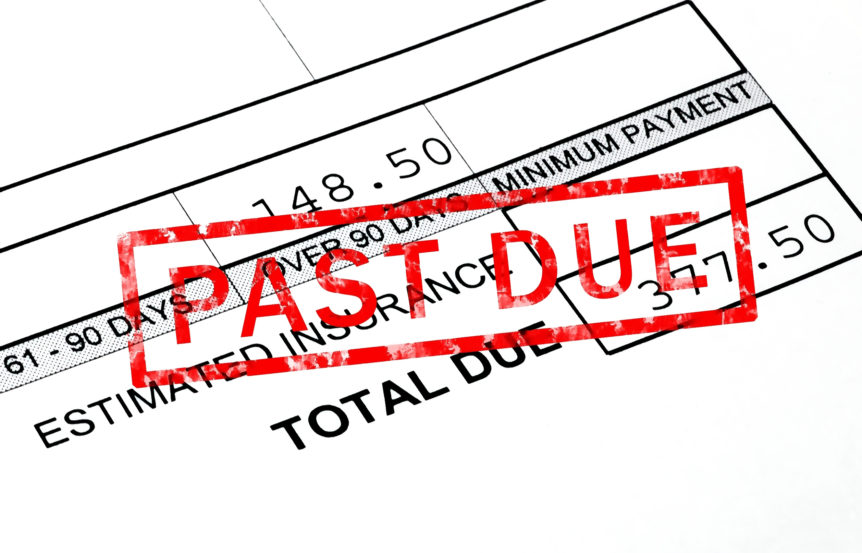 April 29, 2020 (New York, NY) — As millions of families struggle to pay their bills as a result of the coronavirus pandemic, a new survey reveals that the rent crisis in the United States is worsening, with pressure mounting on Congress to send additional relief. Almost 600,000 people have signed a petition created by ParentsTogether Action, a national parent-led organization with over two million members, calling on Congress to cancel rent, mortgage, and utility payments, and order a full moratorium on evictions/foreclosures.

ParentsTogether Action released a survey of 1,200 families around the country regarding the impact the coronavirus crisis is having nationwide. The results show that just half of families will be able to pay their rent/mortgage bills on May 1 without cutting back on other basic essentials like food. 54% of those surveyed have lost income or expect to soon, and of those, 60% have yet to receive assistance from the government in the form of unemployment or the emergency stimulus payment.

“This economic crisis is a five-alarm fire and our government is just letting it burn. Millions of families can’t afford rent or other basic necessities,” said Justin Ruben, Co-Director of ParentsTogether. “They are begging for relief that, for many, just isn’t coming. Congress needs to act at the scale of the crisis, and they should start by canceling rent, mortgage, and utility payments for the duration.”

ParentsTogether also released a video with testimonies from its members discussing the challenges they’re facing right now and asking Congress to cancel rent and mortgage payments.

“These results confirm the CARES Act isn’t reaching the people who need it most,” said Ruben. “Representative Ilhan Omar (D-MN) has responded by introducing legislation that would cancel rents and home mortgage payments nationwide — it’s time other members of Congress join her in bringing tangible relief to the millions unable to pay their bills.”

ParentsTogether has parents available to discuss the struggles they’re facing right now and will be working to stay in touch with families throughout the next few months.

Below, please find a sampling of testimonials from respondents:

The stimulus helped cover my utilities, internet and cell bill. I also got my tax refund so I was able to pay this months’ rent, but I won’t have enough to pay next months’ rent/utilities and have money left over for food. I can’t get through to apply for unemployment and don’t know if I’ll be eligible because I work in a gig economy as an IT consultant.

I am having to make a choice to pay my utility bills and phone or to pay my rent this month.

[I’m a] single parent living alone with two small children. My main concern is keeping utilities on, a roof over our heads, and keeping them healthy and fed. I’m trying to pay ahead on bills because even though they’re not shutting anyone off during the pandemic, who knows if they’ll want ALL of the back due monies once this is over?

April’s rent money had to go to food for my kids!

We’re having to choose to pay our internet service over our water bill so the kids can keep up with their education and not fall back on the school year. Plus we pay rent first and only pay portions of the other bills. We have to look for food pantries around the city since some have a very high demand and get crowded quickly.

About ParentsTogether: ParentsTogether is a national, parent-led organization with over 2 million community members from coast to coast working together to build a world where every child and family can thrive. Our membership is socio-economically and racially diverse, and includes parents from every state. For more information, contact Madison Donzis at [email protected].