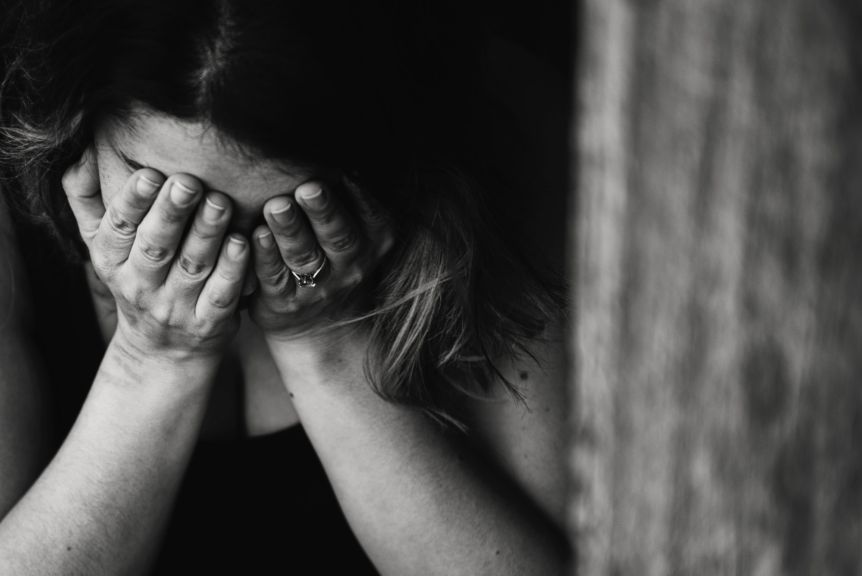 With benefits cliff looming, families are desperate for another relief package from Congress

December 10, 2020 — According to a new survey from ParentsTogether, families across the United States are reaching both financial and emotional breaking points. ParentsTogether Action, a national parent-led non-profit with more than 2 million members, surveyed a random sample of over 650 parents using Facebook Messenger and found nearly three quarters of respondents report they are struggling, and 57% of parents say they’re having to trade off between paying for basics like rent or utilities or health care or food due to loss of income.

With coronavirus cases surging nationwide, death rates spiking, and families being forced indoors, parents are warning that their families are close to financial ruin, with nearly one-third of those who have lost income reporting they’ve lost more than six months of pay. And for those families relying on unemployment benefits, the crisis will deepen at the start of the year when nearly two-thirds expect they could lose their benefits if Congress doesn’t act.

To make matters worse, respondents raised the alarm about the long-term mental health consequences of the pandemic, with 62% reporting they are concerned or very concerned about “their family’s ability to make it through the winter, mentally / emotionally.”

Many families are running out of funds. ParentsTogether found that:

ParentsTogether is also reporting that the emotional and mental health of families is in crisis:

“Families across the United States are at their breaking point – financially and emotionally – and if the US government does not step up, our country and our kids may never recover,” warned Justin Ruben, executive director of ParentsTogether. “Congress’ failure to act has made a national crisis into a catastrophe – with millions now facing hunger, eviction, and financial ruin on top of a mental health crisis as we head into what is supposed to be one of the happiest times of the year. Make no mistake, many American families will not last through this long, dark winter without immediate support.”

Below please find some responses from ParentsTogether members in their own words:

“I can’t get help with my health care due to no one being able to watch my child who is autistic. No daycares will accept him. I have no money for his birthday. I can’t pay electricity. I can’t pay car insurance. I can’t pay bills.”

“I have to choose between keeping a roof over my head or getting my daughter’s formula she needs or diapers and wipes my kids need or clothes to keep them warm. It’s just stressful with my newborn struggling to gain weight and me having to care for my other children. I have my 7 year old in school and have to walk everyday to get him from the bus. Barely can afford to pay any bills and I can’t go back to work and it’s just exhausting.”

“Frustrated for the lack of income, angry for not being able to provide, worried to think this is not ending, sad knowing it will be a long time before help arrives because my politicians are playing politics instead of thinking of their constituents.”