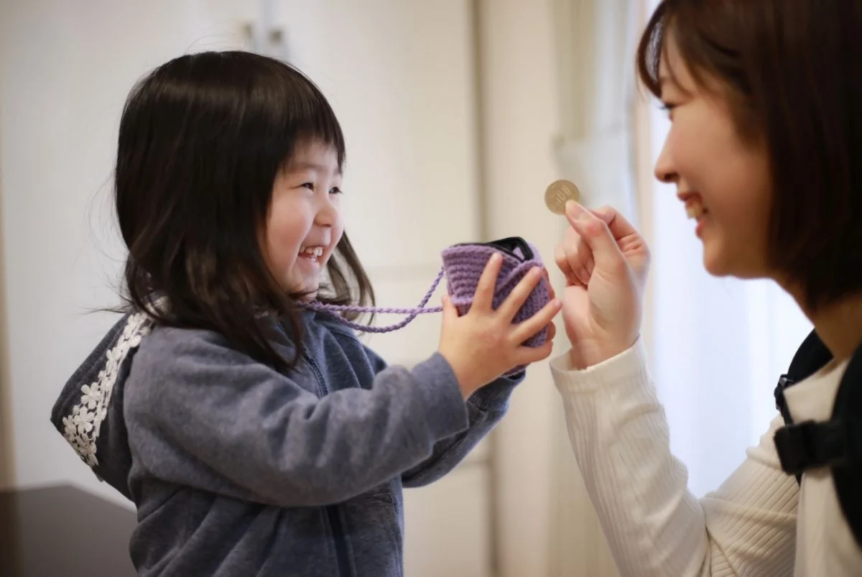 March 3, 2021 — According to a new survey of Florida families released by ParentsTogether Action, a family advocacy organization representing 2.5m parents from across the United States, Florida parents expressed outrage at Senator Marco Rubio’s recent opposition to the proposed expansion of the child tax credit as it appears in the American Rescue Plan Act. Though Sen. Rubio does support an increase to the child tax credit, he has voiced opposition to giving it to parents monthly, calling it ‘welfare assistance’, and believes that the lowest income families should not receive the benefit at all.

Rubio also falsely claims that sending parents an extra $300/month per child would discourage parents from working. According to ParentsTogether’s survey, 75% of parents disagreed with Rubio’s position that parents with the very lowest incomes, who don’t owe taxes, should not be eligible for child payments. 79% of Florida parents disagreed with Rubio’s statement that implied taking care of children was not a legitimate form of work. 66% of those surveyed said it was ‘very important’ to get the payments monthly to help them make ends meet.

ParentsTogether’s survey revealed that 63% of Florida parents expressed disappointment or frustration with the lack of support that families have received during the pandemic. The survey also found broad support amongst Floridians for President Biden’s American Rescue Plan, including direct, recurring payments to families with children under the age of 17.

The overwhelming majority of Floridians said that they would use the extra funds from the American Rescue Plan to pay for housing (73%), food (67%), or utilities (66%).

“Florida families are struggling, and that’s why parents overwhelmingly support delivering the child tax credit monthly and including the families who need help the most. Shame on Senator Rubio for standing in the way and abandoning so many of his constituents,” said Justin Ruben, co-Director of ParentsTogether.  “Florida families need the Senate to pass this proposal and then make it permanent.”

In their own words, Florida parents spelled out why they don’t feel supported by the government right now:

I find it ridiculous that the government takes this long in between stimulus checks for families that are suffering and children that are going hungry when we live in the richest nation in the world.

What support? Financially, my family is struggling. We have yet to receive our 2019 tax returns. We also didn’t qualify for the second stimulus even though my husband was unemployed for all of 2020 and I am disabled.

I feel like if parents are not able to work during this pandemic, they shouldn’t have to stress over being evicted. When I received my eviction letter, I completely broke down– especially once the judge approved it. Also, children with learning disabilities should have adequate help.

I feel very sad. My spouse lost his job in December. I feel like help has been minimal and most politicians are out of touch with the common family’s needs and daily existence… I feel they think they snap their fingers and the struggle is gone. This whole thing is going to have a lasting impact on my family and it’s going to take us a longer time to bounce back than they believe.

In response to the question: “If you could say one thing to Senator Rubio about his opposition to sending families pandemic relief cash, what would it be?” parents answered: (edited for clarity)

You are not cognizant of your constituents’ needs. We ARE working whether we are sick, disabled or whatever. My husband is losing his store and I’m losing my home. Please help the people in Florida.

It’s time to wake up and realize what’s really going on in this world. I work full time and have two children. I can hardly afford my rent let alone anything else.

I would ask him if his kids would be alright if he hadn’t been receiving any money for the past year.

I’d like to see him stay home and take care of children and a household. Especially one below the poverty line. Maybe being an overpaid, ineffective politician should not be recognized as a legitimate form of work…