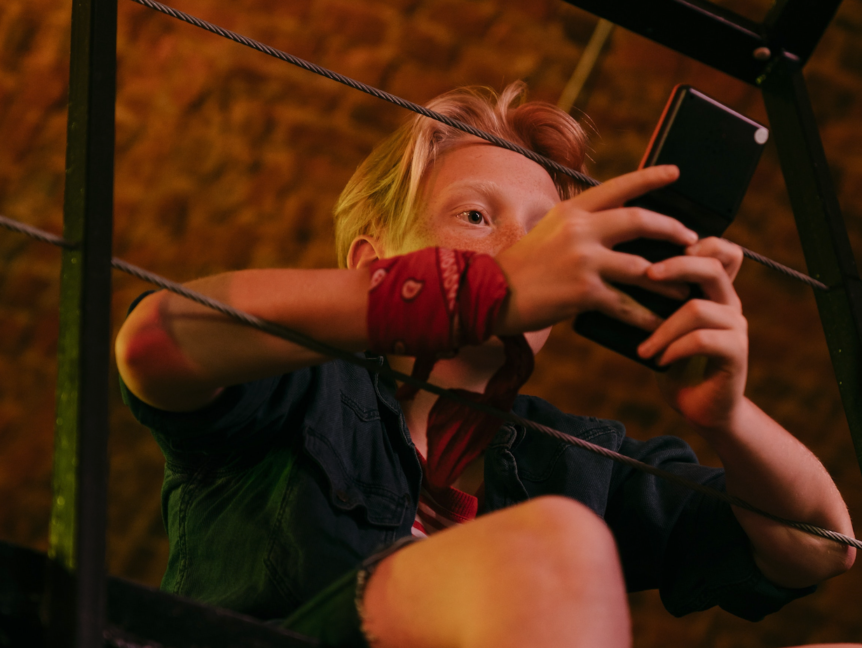 WASHINGTON D.C. — A new survey from ParentsTogether, a family advocacy organization with more than 2.5 million members nationwide, revealed that parents are worried about their children spending too much time online, especially in the wake of the January 6th attacks at the Capitol.

Many parents specifically pointed to the January 6th attack as highlighting the need for more protections for kids online, as many of the insurrectionists had been recruited from online social media platforms. 67% of parents reported feeling concerned about kids being influenced or impacted by white supremacist content they encounter online. 80% of parents reported being concerned about which social media platforms their child visits in light of January 6th.

While 56% of parents said they themselves started taking new steps to limit the time their child spends online after the attack occurred, an overwhelming 90% of parents thought that the tech companies and platforms need to be doing more to protect kids from white supremacist content online.

“As it has become clear that the January 6th insurrection was planned almost entirely on social media platforms, parents across the country are realizing that our own children are susceptible to exposure and taking steps to limit our kids’ activity online. But parents can’t do it alone — we need the social media platforms to help solve the problem,” said Justin Ruben, co-Director of ParentsTogether. “There could not be a more damning indictment of the tech industry’s failure to protect children from white supremacist recruitment and the the rise in online radicalism.”

# # #
ParentsTogether is a national, parent-led organization with over 2 million community members from coast to coast working together to build a world where every child and family can thrive. Our membership is socio-economically and racially diverse, and includes parents from every state.