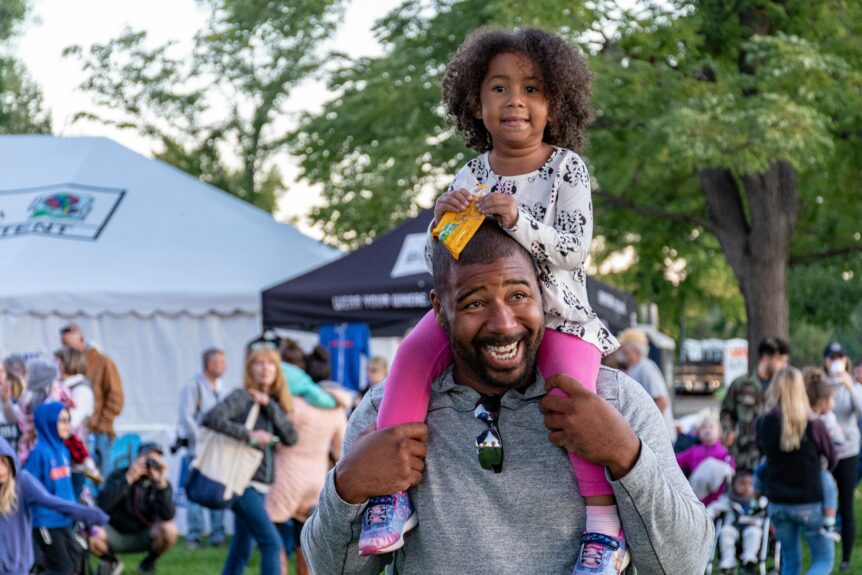 Politically Popular: 61% More likely to Vote for Politicians who Support the Extension of Monthly Payments

October 5, 2021 — According to a new survey of American parents released by ParentsTogether Action, a family advocacy organization representing 2.5 million parents from across the United States, parents who have received the Child Tax Credit (CTC) monthly payments expressed widespread concern about the payments stopping at the end of the year and the desire for the program to continue.

After passage in Biden’s American Rescue Plan, the expanded Child Tax Credit has sent families monthly payments of up to $300 per child since July, and Congress is currently deciding whether to extend it past this year as part of the Build Back Better Act.

“After a few months of the expanded child tax credit, parents across the country are expressing gratitude and relief that they are better able to stay on top of their bills, start their kids in extracurricular activities, and start saving for their children’s futures,” said Justin Ruben, co-Director of ParentsTogether. “We know the expanded Child Tax Credit is good policy, but its wide popularity shows that it’s also good politics. It’s now up to Congress to listen to the parents they represent and make these payments permanent. Parents are telling us they are watching closely what Congress does– and will vote accordingly.”

[The checks] have made a huge difference. Before we got the check, I was extremely worried about how I was going to get school clothes and [our kids] shoes. The electric bill has been a stress for a while and it’s nice to be able to put some money away for their college. It’s been very nice being able to get some better food for them. Next month, the check will buy the boys’ winter coats. – Karen, Maryland

It’s been the perfect timing for them, actually. We just had our 5th child four months ago, so it’s been helpful with all the expenses of raising a child. This money can be helpful in many ways to many families. Whether it’s saving for college, extra tutoring outside of school, all these things contribute to the enrichment of our children’s lives. Let’s not also forget the parents who are using this money for basic necessities like housing and food. – Sarah, Arizona

It has been a life saver since I have been the only one with income in our household at the moment. 3 of us are living on my social security since my son’s dad was laid off. It has helped tremendously. – Sarah, Oregon