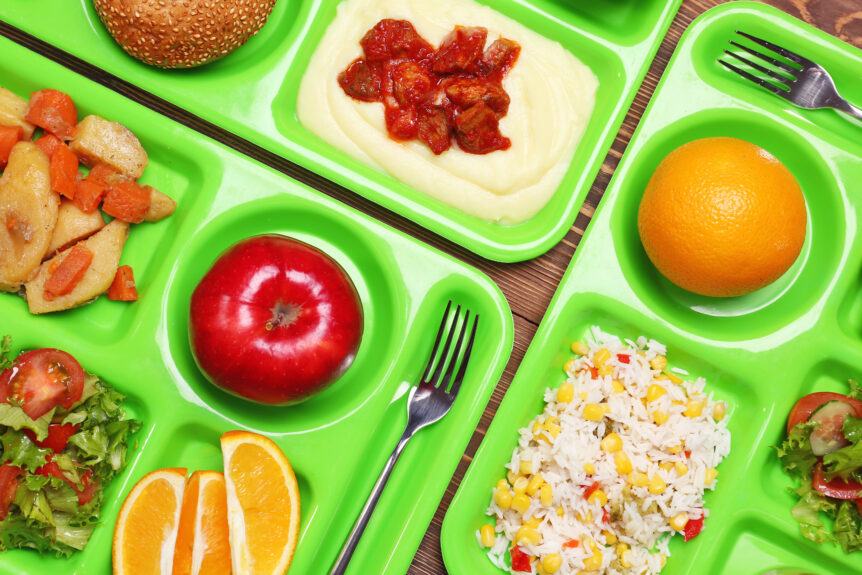 Access to universal free school meals is set to end on June 30, 2022, impacting up to 10 million children

June 7, 2022 – In response to the pandemic, in March 2020 Congress passed a series of school meals waivers that allowed public schools flexibility in delivering meals to students. The waivers enabled school districts to address challenges posed by remote learning, quarantines, as well as labor shortages, inflation, and supply chain difficulties. One of the major benefits has been the authorization of universal free school meals, giving 30 million kids free breakfast and lunch at school and during summer break.

However, if Congress doesn’t extend the waiver, the program will end on June 30, cutting approximately 10 million children off from free meals this summer, through the next school year, and for the foreseeable future.

The waivers have been extended twice since March 2020 on a bipartisan basis. School officials expected Congress would re-extend them for the 2022-23 school year, but then in March 2022, Republican lawmakers, including Senate Minority Leader Mitch McConnell, opposed including the waivers in the government funding package. Democrats, alongside Republicans Lisa Murkowski and Susan Collins, have introduced a bill to extend them, but it currently does not have enough Republican support to pass in the Senate.

Parents and guardians should take note even if the waivers are not extended, lower income families will still qualify for free school meals this summer and during the upcoming school year, but may have to fill out paperwork in order to get them. To qualify, a family of three must earn less than roughly $30,000. Students at schools that qualify for the Community Eligibility Provision (CEP), which allows the nation’s highest poverty schools and districts to serve breakfast and lunch at no cost to all enrolled students without collecting household applications, will not be impacted. To find out more and see if you qualify, contact your school district directly.

What does this mean for summer meals?

The impact of Congress’s failure to extend the waivers will be felt immediately in the national summer meals program.

Without the waivers, federal summer meal programs are only authorized to operate in places where at least 50 percent of children have family incomes low enough to qualify for free or reduced-price meals during the regular school year. The No Kid Hungry campaign estimates that as a result, 1 out of every 5 of the summer meals sites that operated last year will be unable to serve meals to all kids this coming summer. This will jeopardize access for nearly 7 million children.