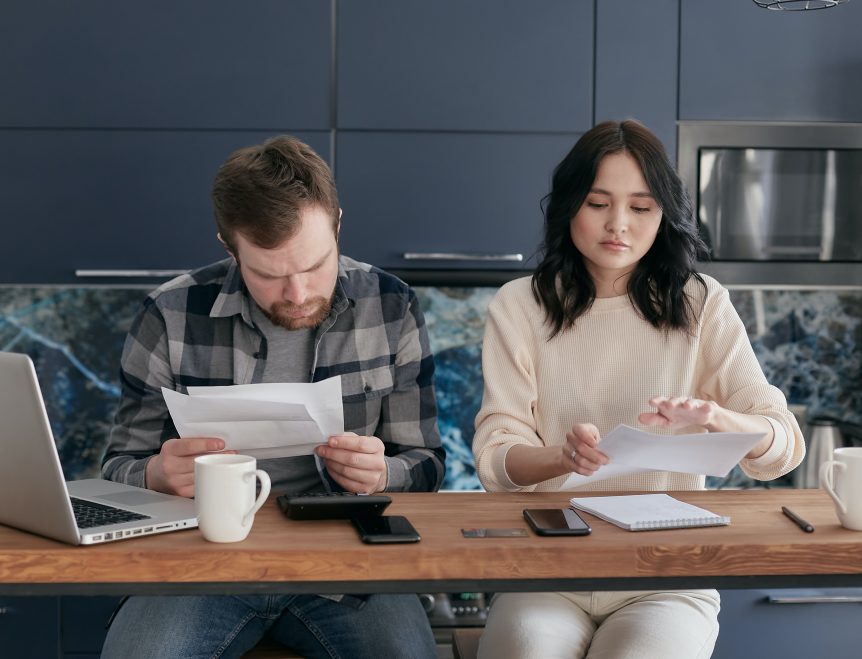 Parents With Student Debt Say If President Biden Forgave $50k in Student Loans it Would Make ‘Huge Difference’ To Their Families; Say Debt Cancellation Would Encourage Them to Support Democrats in the 2022 Midterm Elections

August 9, 2022 — According to a new survey from ParentsTogether Action, a nonprofit organization representing more than 3m parents and families across the United States, the overwhelming majority of parents with student loan debt say that the pause on repayments was helpful or made a huge difference for their families (73%). The pause, which began in March 2020, gave 42 million student loan borrowers a break from making their monthly payments and accruing interest during the pandemic. If President Biden allows the pause to expire at the end of this month, half said they would be unable to afford their basic financial needs. Specifically, 30% said they would be unable to afford their rent or mortgage and 34% said they would have trouble affording enough food for their families.

Additionally, parents with student debt in their families (debt held by either themselves, their spouse/partner, or their children) overwhelmingly said that they would support President Biden’s decision to forgive student loan debt and/or continue the pause on repayments – and that bold action from President Biden on student loans would encourage them to vote for Democrats in the upcoming 2022 midterm elections.

“Parents are breaking their backs to make ends meet even without the added stress of paying back tens of thousands of dollars of student loans,” said Ailen Arreaza, Director of ParentsTogether Action. “The last thing parents struggling to provide for their kids need right now is yet another bill. Doing away with the student loan pause would be catastrophic to millions of American families, and it’s long past time for President Biden to extend it – and make good on his promise to cancel student debt. Parents have told us loud and clear this is a winning issue for Democrats – he shouldn’t wait any longer to act.”