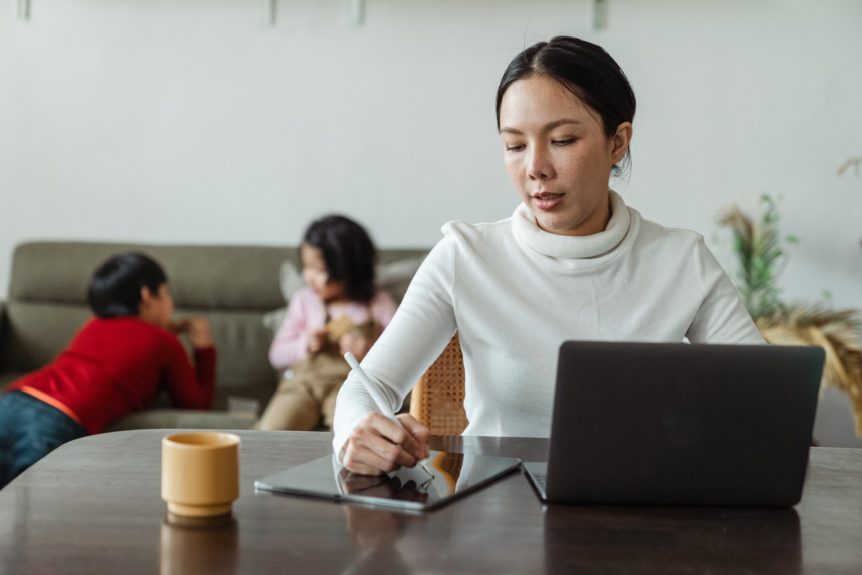 One-Third of Parents Surveyed Say They Will Not Send Kids Back to School If They Reopen, One Quarter Say Schools are Very Unprepared to Provide Safe Learning Environments; Parents Overwhelmingly Oppose Tying School Funding to Reopening

ParentsTogether, a national parent-led organization with over 2 million members, has released the results of a survey of over 1200 parents around the country highlighting the impact the coronavirus crisis is having on families and kids as they grapple with the decision of whether to send children back to school this fall. Almost half of parents say schools are not ready to reopen in the fall. One third say if schools re-open they will not send their kids, and an additional 11 percent say they’re unlikely to.

The survey found the lack of child care is hitting families very hard. More than 40% of respondents reported they lost income due to child care, and 28% of those with kids in daycare/preschool said that it had already closed permanently.

Parents overwhelmingly oppose tying school funding to re-opening, a proposal favored by the President and Senate Republicans. And they were more than three times more likely to agree that “schools should remain closed until they are certain there is no health risk, even if it means students fall further behind” vs. agreeing that ”Schools should reopen as soon as possible so students don’t fall too far behind and can receive the educational support they need.”

The authorities parents trust most to determine when schools open are national and local public health officials (chosen by 36%) followed by state and local education officials (13%). Just 2.8% trust President Trump to decide.

The survey also found that, as CARES Act funding ends this month, 72% of people with children under the age of five say the government hasn’t done enough to help with childcare challenges (only 2.4% say they have).

“Our government has effectively abandoned kids and families. If Congress doesn’t provide more economic relief, along with aid to schools and childcare programs, a generation of kids will suffer lasting harm,” said Justin Ruben, Co-Director of ParentsTogether.  “What we don’t need is politicians playing politics with our kids’ lives by trying to force schools to reopen before it’s safe.”

Some of the toplines from the survey include:

Below, please find a sampling of testimonials from respondents:

ParentsTogether Action is a national, parent-led organization with over 2 million community members from coast to coast working together to build a world where every child and family can thrive. Our membership is socio-economically and racially diverse, and includes parents from every state.