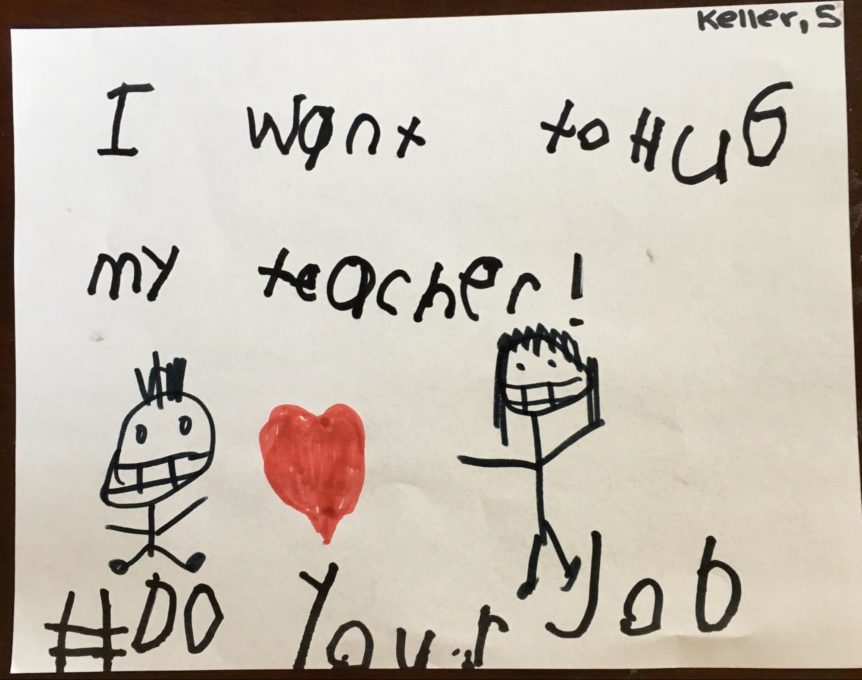 As the Senate begins Supreme Court confirmation hearings instead of voting on a much needed Coronavirus stimulus package, kids around the country are taking it upon themselves to fight for the help they need and asking Congress to #DoYourJob.

Kids ranging from ages 3-17 are writing to their Senators asking them to #DoYourJob and send relief to families so they can pay rent, put food on the table, and safely attend school. The kids also demand help for people who have lost their jobs, can’t pay bills, and are homeless. Their pleas can be summed up in a heartfelt message from 13-year-old Rain to Senator Susan Collins in Maine: “Aren’t actual human lives more important than politics?”

A selection of letters can be found HERE:
Kids Letters to Congress

These moving letters are another way that kids — both young and old — around the country are trying to fight for what they believe is right for our country.

“Kids are bearing the brunt of this crisis because their families have been abandoned by the people in power who are supposed to protect them. They are isolated, millions don’t have enough to eat, their schools are struggling, their families can’t pay the rent. So it was no surprise that when we invited them to write, these kids had a LOT to say,” said Justin Ruben, co-founder of ParentsTogether. “Now Congress needs to listen to the voices of families and actually do something about the COVID crisis, instead of rushing through a Supreme Court nomination.”

A survey taken last month by ParentsTogether found that more than 70% of kids reported being more sad, scared, or worried since the pandemic began, with clear income disparities. In families making under $50,000 a year, kids were twice as likely to say they felt sad, angry, scared or lonely “a lot” in the past week compared to kids living in households making more than $100,000 per year. Kids who are already scared about their families getting sick reported worrying about losing their homes or whether their parents would be able to pay their bills on time.

ParentsTogether is a national, parent-led organization with over 2 million community members from coast to coast working together to build a world where every child and family can thrive. Our membership is socio-economically and racially diverse, and includes parents from every state.