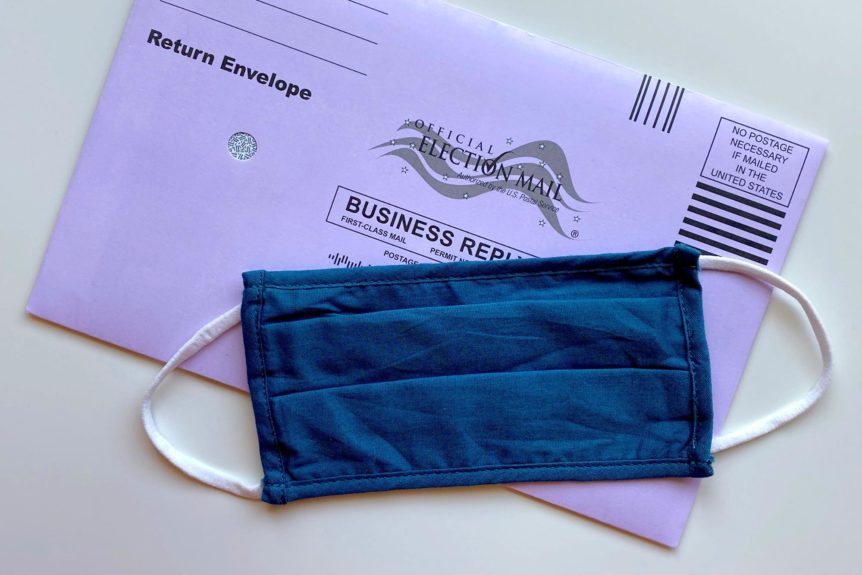 ParentsTogether Surveyed A Thousand Parents Before Election Day: 87% of respondents aware of Trump’s Attacks on Mail-In Ballots, 91% Equally or More Likely to Vote by Mail Anyway

October 21, 2020 – This morning, ParentsTogether Action, a national nonprofit organization made up of more than 2 million parents, released the results of a new survey which finds that the majority of parents are seeing voting disinformation, but are not letting it affect their voting plans.

Toplines from the survey:

“The attacks on mail-in voting leveled by President Trump and other media outlets are attacks on the parents who are relying on mail-in ballots — those who have been struggling throughout this crisis to care for children, working to pay rent and get food on the table for their families, while avoiding getting sick,” said ParentsTogether co-founder Justin Ruben. “Parents are not deterred. Despite the disinformation campaigns, they are voting in droves. The message is clear — parents and families are ready for leaders who they believe represent them and who respond to the challenges they are facing.”

In addition to the data on disinformation, the survey also found that parents across the country are mobilized to vote at seemingly record levels in response to Covid-19 and the economic crises borne in its wake. Not only are parents eager and excited to vote, parents are also engaging with their kids about voting in high numbers. This past weekend, ParentsTogether organized a national day of action called #ChalkTheVote, where more than 10,000 families across the country chalked inspirational and helpful voting messages on sidewalks in their neighborhoods and communities.

You can find photos from the #ChalkTheVote event here.