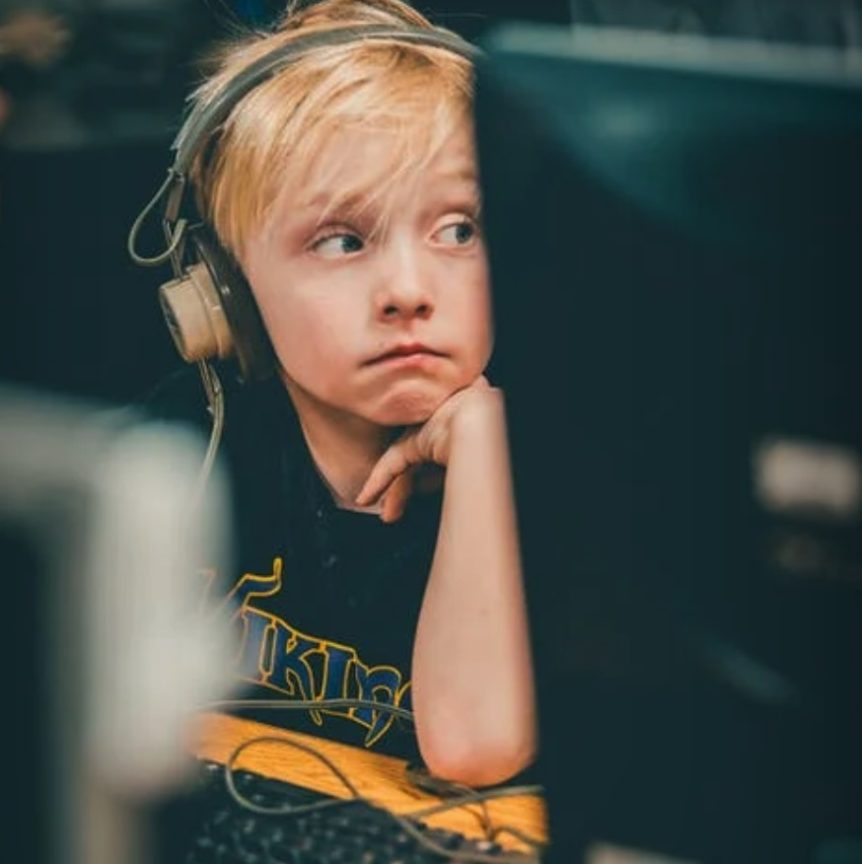 ParentsTogether submitted the letter below as a contribution to the UN Special Rapporteur on the Rights of the Child’s forthcoming report on Children’s right to Privacy.

ParentsTogether is a parent-led organization representing 2.5 million socio-economically and racially diverse community members in the United States, working together to build a world where every child and family can thrive.

We have outlined considerations we hope you will take into account regarding two distinct issues related to childrens’ right to privacy: Educational technology and child sexual exploitation.

In early 2020, schools around the globe abruptly terminated in-person education due to the rapid spread of COVID-19. According to the United Nations Educational, Scientific and Cultural Organization, at the peak of school closures in early April, more than 1.5 billion children attended schools that were closed due to the virus – roughly 90% of the global student population.[1] That figure remains above 850 million today.

In many countries, schools moved quickly to implement technological solutions to facilitate remote learning and allow for continued student-teacher and student-student interactions. This explosion in remote learning led to a boom in the educational technology industry, with some EdTech companies reporting exponential growth in students and course enrollment.[2]

This rapid transition to EdTech-enabled remote learning raises concerns about the potential for violations of privacy, not only for the students, but for everyone in their household. These concerns are exacerbated by the fact that an overwhelming majority of both school staff and parents lack the technical and legal expertise to properly scrutinize EdTech companies’ privacy policies. At the same time, the rapid transition to EdTech has caught most policymakers flat-footed and without proper scrutiny, EdTech software has been rolled out to hundreds of millions of kids, worldwide.

While we have not conducted a thorough review of EdTech companies’ privacy policies, a quick review of some of the more commonly used companies’ policies reveals shortcomings. For example, EdModo, which says it has “has helped over 100 million users learn better together in hundreds of thousands of schools,”[3] discloses in its privacy policy that it “may share the Personal Information of those 13 years or over with our advertising partners to promote Edmodo or other products.”[4] And while Google appears on the surface to have strong privacy protections in place for EdTech software bundled within its G Suite for Education,[5] the company’s track record of violating the Children’s Online Privacy Protection Act rule, the core child privacy regulation in the United States, raises serious questions about whether the company can be trusted on such matters.[6]

While most parents may not have the expertise to scrutinize EdTech companies’ privacy policies, they remain unsettled about the implications of those policies. On September 23, 2020, ParentsTogether conducted a survey of more than 400 parents in the United States, asking: “do you think it is okay for educational technology companies to collect and store your child’s private information for use for advertising or other purposes.” 82% said no, with just 4% saying that it was okay, and another 14% saying they unsure whether or not it is okay.[7]

Some EdTech privacy violations aren’t hidden within the fine print of a privacy policy – they’re built into the products themselves as features. Online proctoring software, for example, has come under fire from students and advocates for surveilling students before and during test-taking.[8]

With no end in sight for COVID-19 in some parts of the world, the prospect of future pandemics, and cuts to education funding leading to even greater use of EdTech, these concerns are not going away anytime soon. We believe that schools, policy makers, parents and children would benefit from increased attention paid to the potential for privacy violations associated with EdTech and remote learning.

Online child sexual exploitation is a significant and growing threat to children’s sexual and digital privacy. In fact, reports of child sexual abuse material (CSAM) online have increased from just 3,000 per year in 1998 to over 18 million last year.[9] To make matters worse, several studies have found that over the past decade, CSAM has been getting increasingly violent and victims have been getting younger.[10]

Parents are deeply concerned about child predators. In an April 2020 survey we conducted of more than 3,000 parents in the United States, 85% said Congress should include protections for kids online, like cracking down on sexual predators, in legislation responding to the COVID-19 crisis.[11] Hundreds of thousands of ParentsTogether members have also signed petitions this year, asking Minecraft, Snapchat, TikTok, and other tech companies to do more to protect kids from online predators.

Despite the significant risks technology represents to children’s sexual privacy and safety, technology can play an important role in safe, private age-appropriate sexual education and development. Due to patchy regulations regarding sexual education in schools and other factors, the internet is the only available source of information about sexual topics, sexual privacy rights, and sexuality for millions of children. LGBTQ youth in particular can benefit from having private, safe places outside their physical community to explore and understand their sexual or gender identity.[12]

We respectfully request that you take these considerations into account in the Special Rapporteur’s forthcoming report.