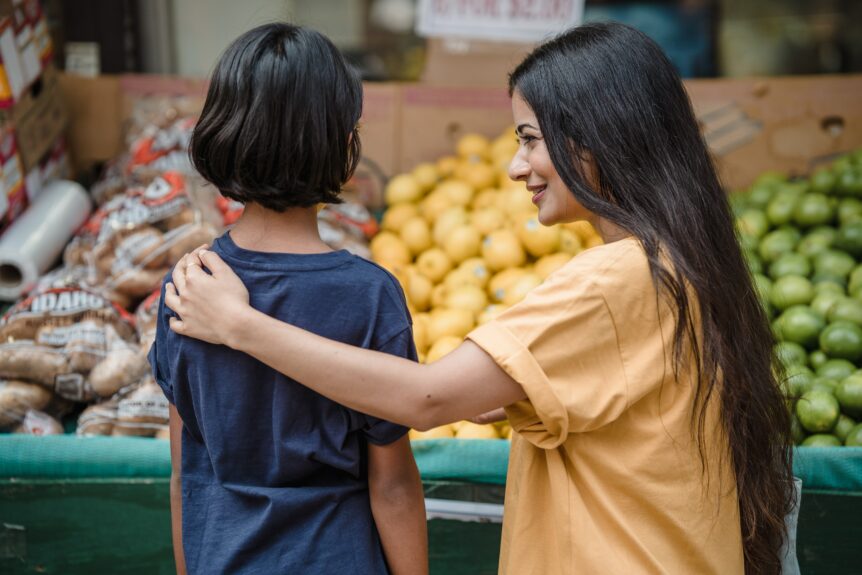 81% of Respondents Say it is “Extremely Important” for Their Families that Child Checks Continue Past This Year, Up from 73% in September

1 in 3 Say If Checks Stop, They Won’t be Able to Afford Enough Food

December 13, 2021 — ParentsTogether Action, a family advocacy nonprofit with more than 2.5 million members nationwide, released the results of a survey conducted in advance of the final monthly expanded Child Tax Credit (CTC) payment. Unless the Senate passes the Build Back Better Act that passed the House last month, December 15th will be the final CTC payment to parents. In response to that news, parents and caregivers who took the survey responded with overwhelming support for extending the payments, and expressed widespread concern about their finances if the payments stop.

The survey laid bare the devastating consequences that ending the payments would have on mid to lower income American families. More than 80% of respondents had household incomes of less than $75,000. When asked what would happen to their family’s finances if the payments stopped after this month:

When broken down further:

A large majority (70%) said the monthly payments have made a huge difference to their families, and 23% said they have been moderately helpful. 87% of respondents said they had already spent their entire CTC payments, indicating the urgency in which parents are operating as the pandemic heads into its third year. 76% of respondents said the monthly CTC has made them less anxious about their finances, and 81% of parents responded that it was “extremely important” for the payments to continue past this year — this number was 73% in ParentsTogether’s September survey.

“After half a year of Child Tax Credit payments, it is clear that American parents have used this money to pay for the basic necessities families need: food, housing, and childcare. Families are still reeling from the pandemic’s impact, even as a new variant is emerging, so it’s crucial that these payments continue into 2022,” said Bethany Robertson, co-Director of ParentsTogether. “Millions of families are on the brink, and ending these lifesaving payments this month will drive up childhood hunger and family poverty. American families need the Senate to vote to extend the Child Tax Credit payments now.”

“I am a single mom to four boys. Living paycheck to paycheck has really been a struggle. In January of 2016, my boys and I fled from domestic violence. We lived in transitional housing for 18 months. (For counseling and recovery from abuse.) And ever since leaving the shelter, it’s been a real struggle. My ex left my credit score in shambles. And it’s been an uphill battle to recover financially from that abuse. The CTC is finally providing some room to breathe for my children and I. And as opposed to last year, this Christmas will actually be a great one!” –Kelly, VA

“[Child Checks] have helped my family tremendously. They helped with paying my bills every month. The first check helped with buying school supplies, school shoes and school clothes for my kids. And they helped with so many financial situations. This month’s check will help with Christmas presents for my kids, and my electric, water, rent, insurance, gas, and diapers.” –Veronica, MO

“I’m a single father that is not able to get any kind of assistance from the government nor my child’s mother so the child checks have helped my son and I with food, and the basic necessities that we need in order to be able to get by in everyday life. Notice I said necessities – that isn’t with my son getting the things he might want as a child growing up or should I say no extras just what we HAVE to have to get by. So I think the checks should be extended, yes very much so.” – Randall,  Hamilton, AL

“The extra money for my children has made the stress levels in our home go down. I have had to face more loss this last year than I ever have so just having the money issues not be so intense has been a godsend. – Destiny, Snohomish County, WA