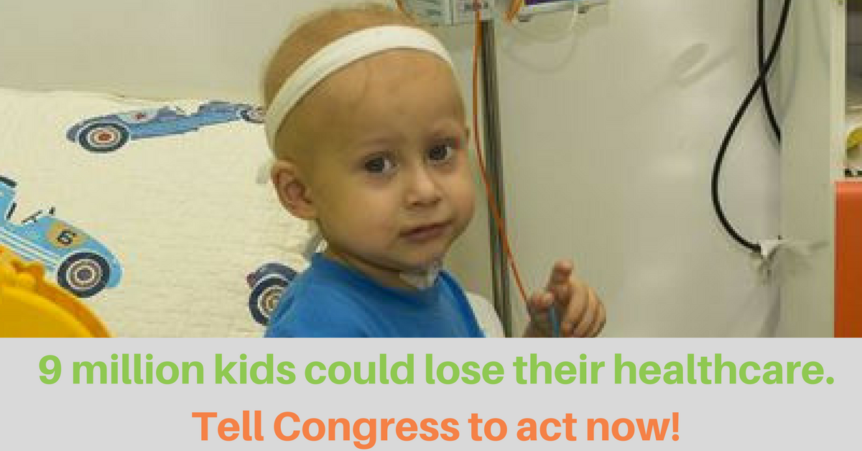 The Children’s Health Insurance Program (CHIP) provides insurance to nine million children whose families earn too much for Medicaid, but do not receive insurance through their employers.

On September 30, 2017, federal funding for the Children’s Health Insurance Program (CHIP) expired. Now, more than three months later, Republicans in Congress got so caught up trying to cut taxes on corporations, they haven’t found time to come up with a long-term funding solution for CHIP. According to the Centers for Medicare & Medicaid Services, unless Congress acts immediately, some states will start running out of money after January 19, 2018. No parent deserves to fear for their child’s healthcare because Congress refuses to act. Sign the petition now.